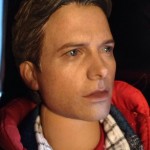 Another week closer to the future! 21st October 2015 has been approaching for some time… 30 years – has it been that long?!

Since 1985 when I first read about Back To The Future in Look In magazine and saw the film in November 1985, I got hooked. The real screen-used props go for hundreds and thousands of dollars but there are a number of prop replicas and items that don’t cost the earth… OK some do… 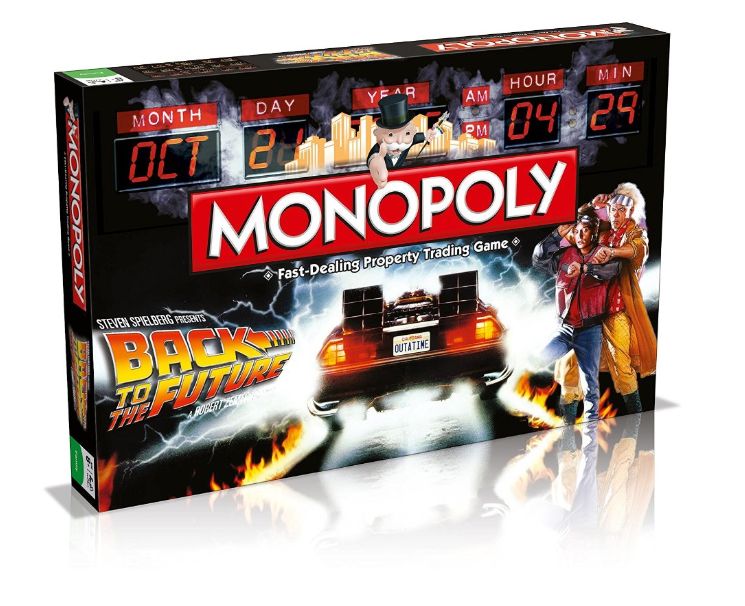 On 21st October: Mondo will be releasing the trilogy soundtracks on 3 individual double-LPs and a 6-LP plutonium boxset (Click the pic): 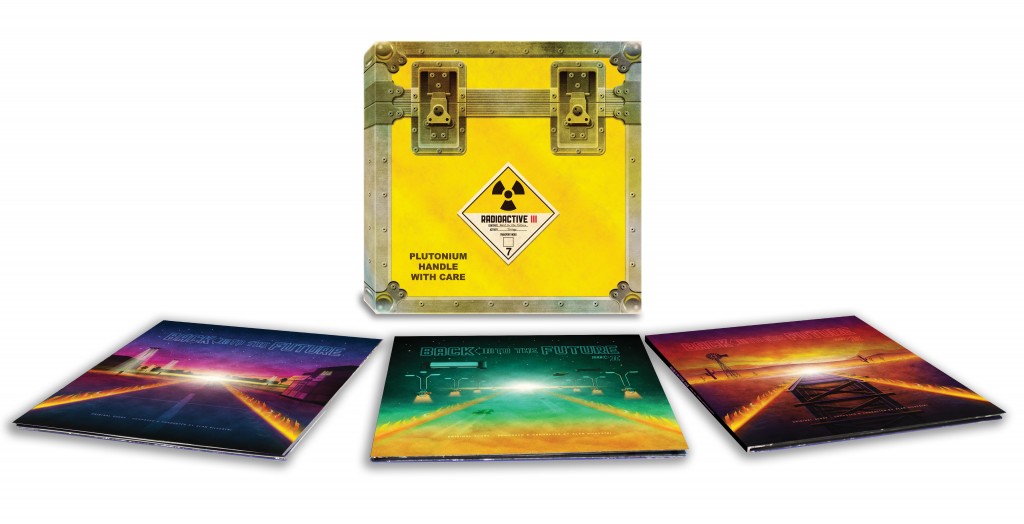 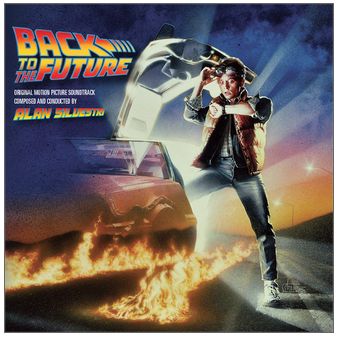 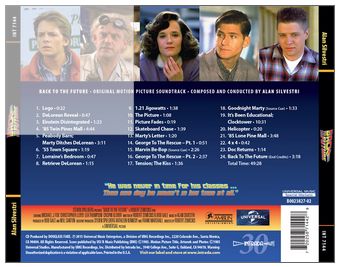 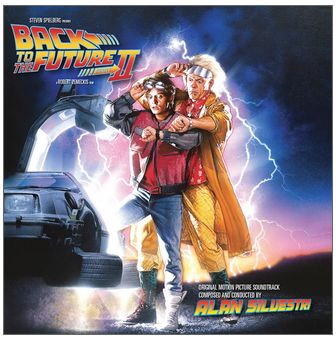 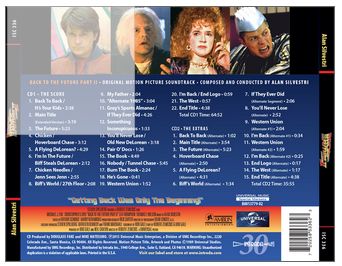 And Varese Sarabande has released a 5000-edition of BTTF III official 2CD soundtrack with 110 minutes of score in high quality. (Click the pic): 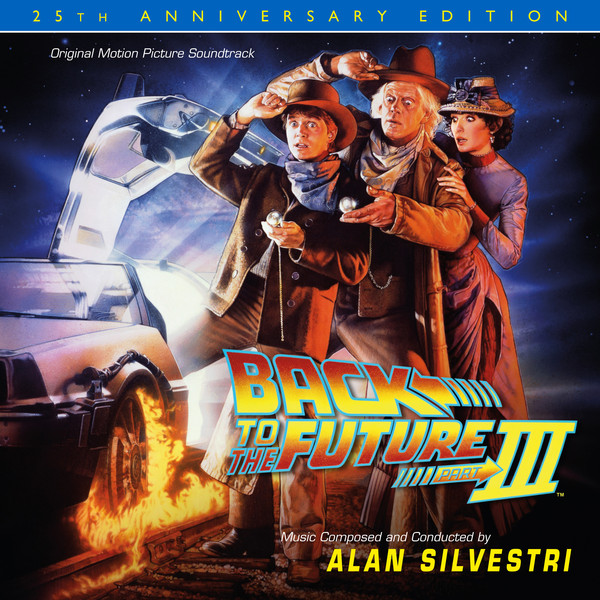 Things to collect include the 1/6th scale Marty McFly with accessories: 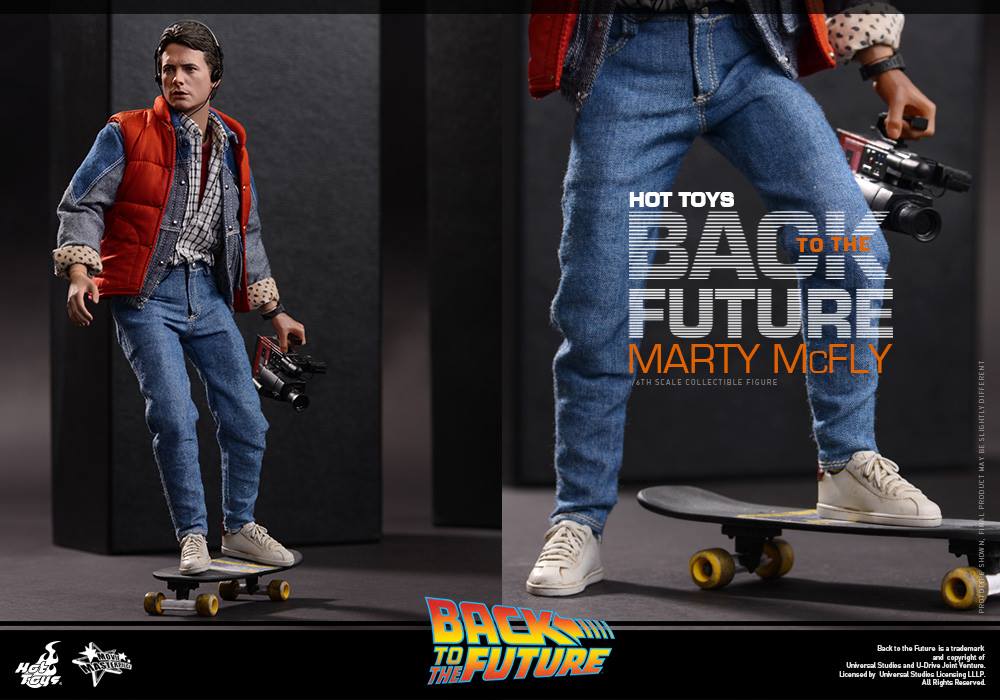 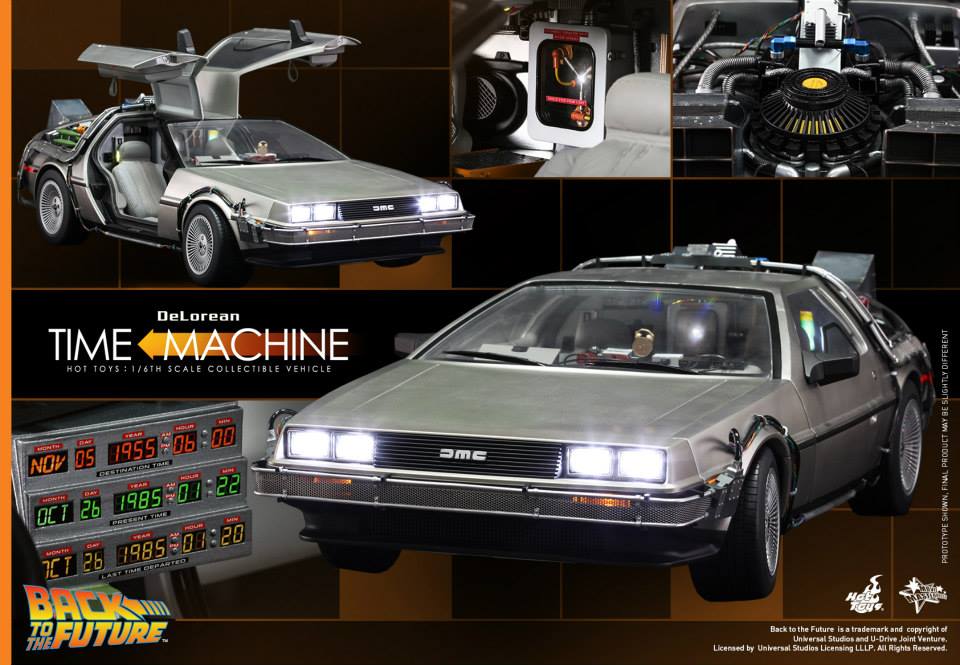 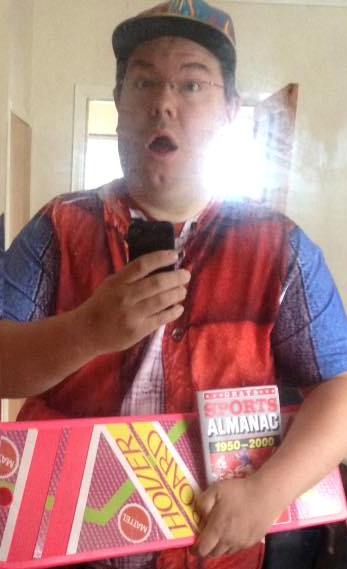 Lorraine’s school books (correct editions from 1930s-1950s), the “Save The Clock Tower” flyer and high quality copies of the Grays Sports Almanac, Tales from Space comic and A Match Made in Space (blank notebook). 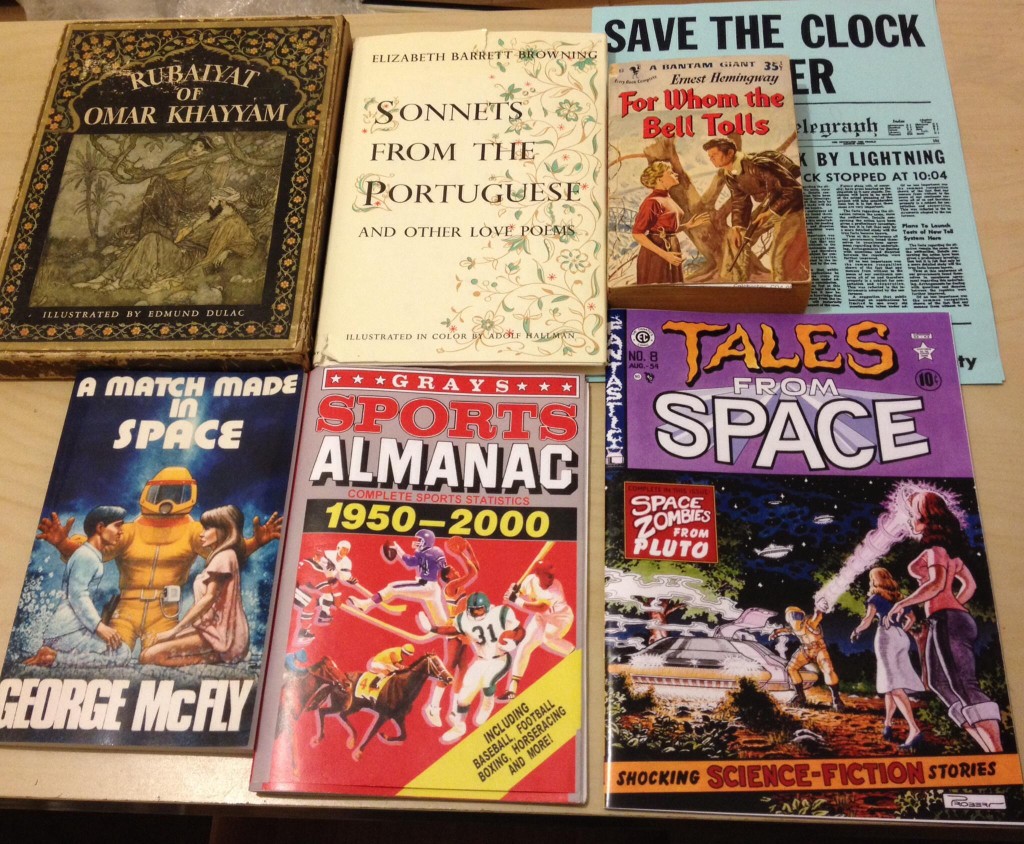 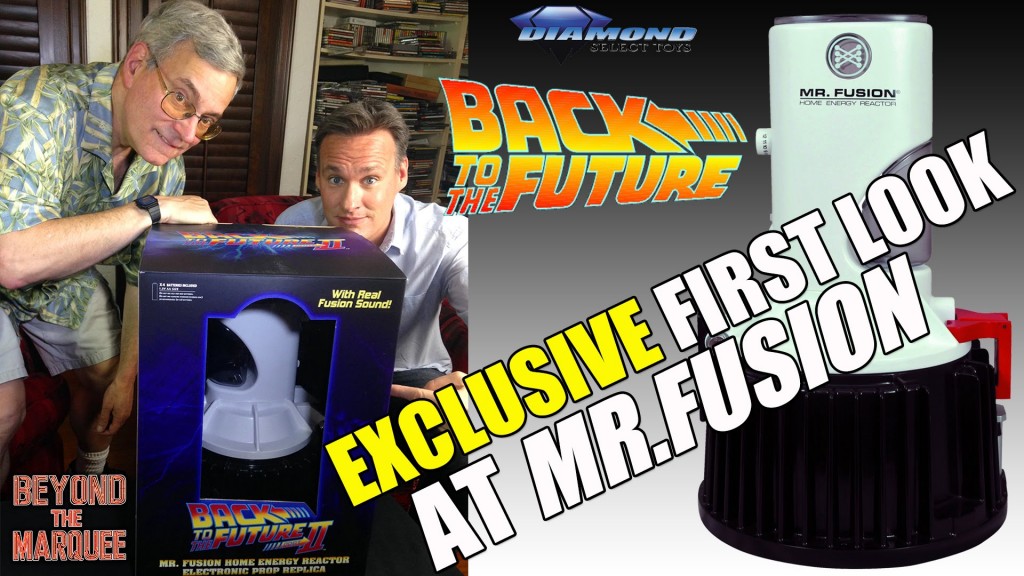 A replica poster for the Enchantment Under The Sea Dance. 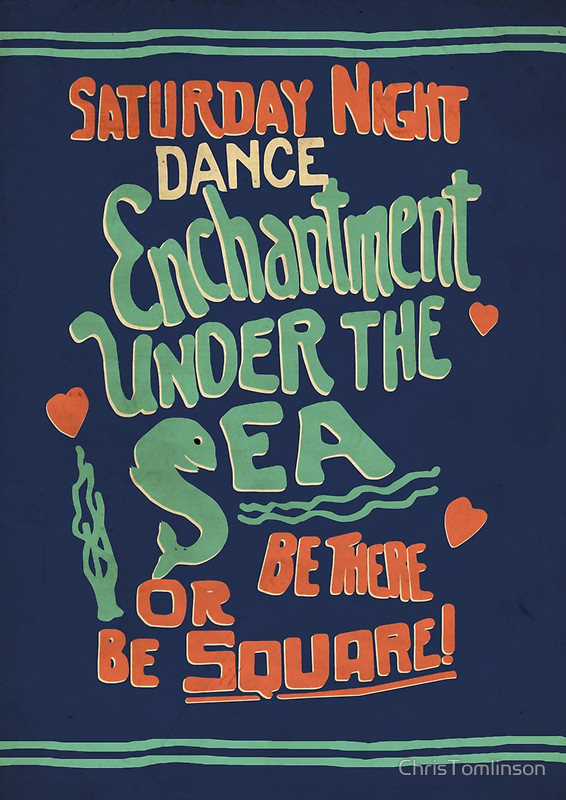 You can also buy the new 30th Anniversary DVD or Blu-Ray boxset with light-up Flux Capacitor! 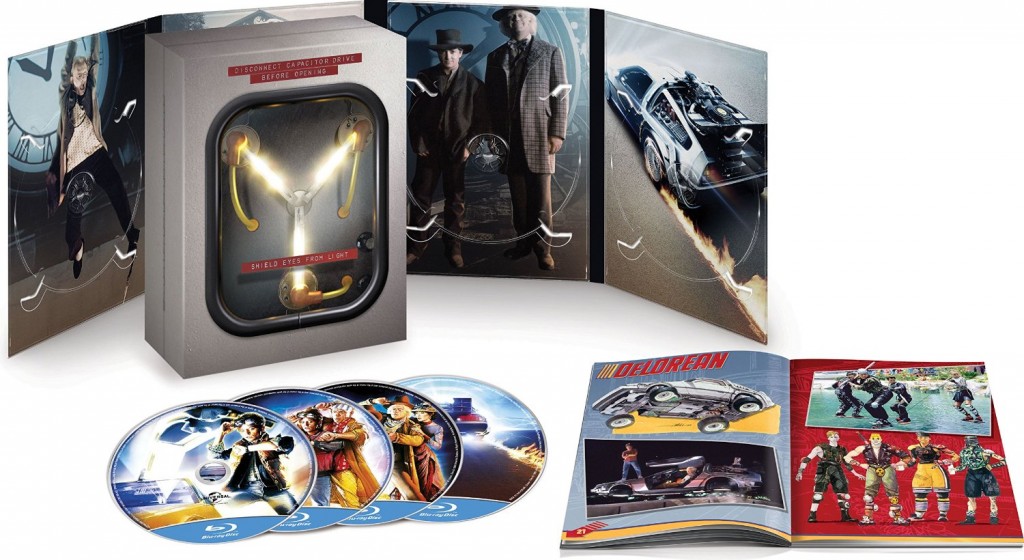 And the highly sought after (and much complained about) new Pepsi Perfect bottle, only available in the US! 🙁 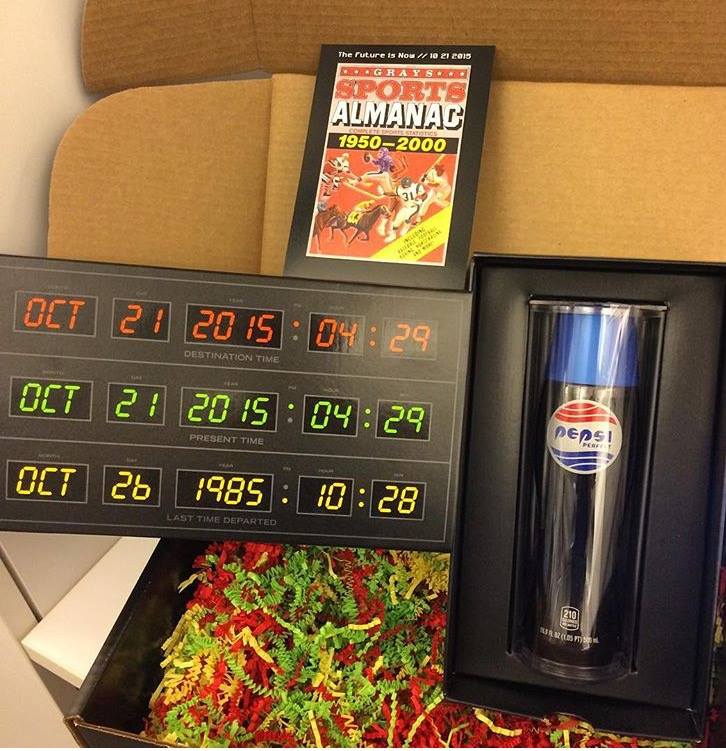 “If you put your mind to it, you can accomplish anything!”