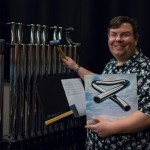 Well, I can’t believe that after 2 years we’ve finally performed Mike Oldfield’s Tubular Bells and the songs to an international audience of about 440 people. I have to start by thanking my trusty band of merry men and women for their enthusiasm, patience and humour and dedication to follow my lead. 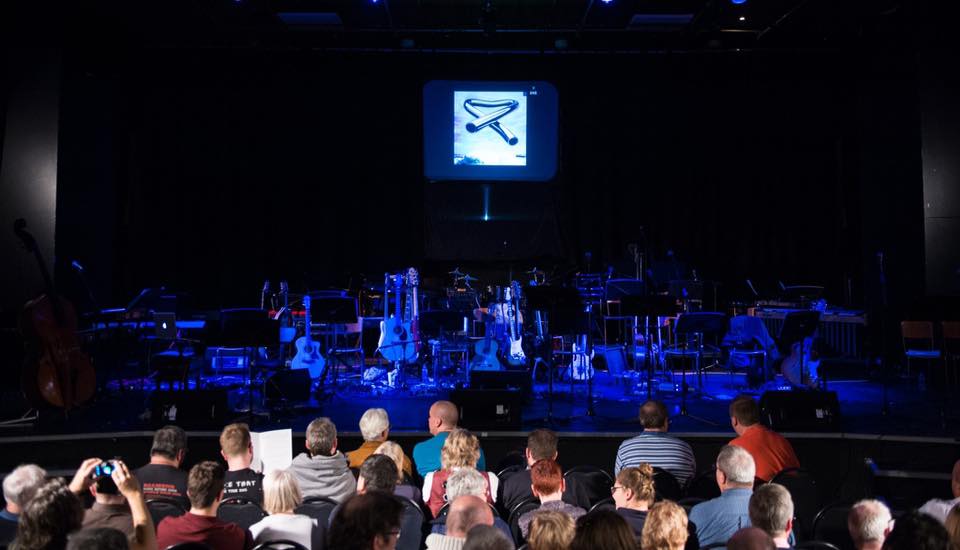 Special thanks go to TB record producer and gent, Tom Newman, who was there at the beginning and to my other guest soloists and friends: Nicole Faraday (whose voice was perfect as a Maggie Reilly substitute!), Phil Spalding (who played the same basses as he did on the tracks originally), Matyas Bacsó on vocals and keys, Steve Bingham on looped electric violin, Roger Eno and Richard Branson for their announcements, and Jay Stapley for leading the guitar section, having performed at the premiere and tour of Tubular Bells II. A big thanks also to Jason, Andy, Luc and Marcus with Brad, Nick and Jen and the tech theatre students for rigging and de-rigging about 50 channels of audio and cameras. 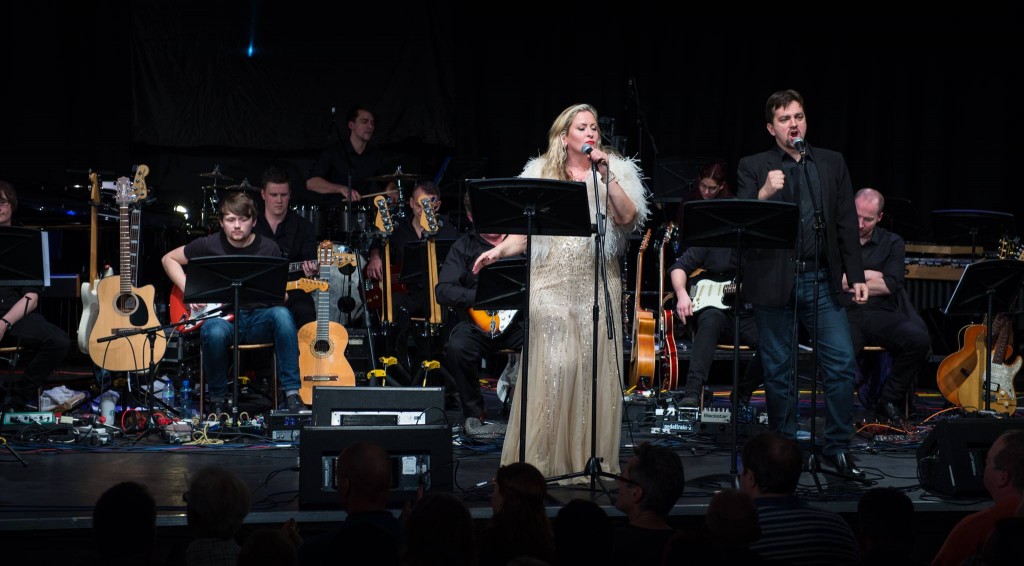 The audience travelled from all over: South Africa, New York, Brazil, Ireland, Wales, mainland Europe and Scandinavia as well as many old and new faces from the UK. I’m grateful that they were passionate enough to travel this distance and, because it sold out in a few days, we were able to put on a second night – which also sold out fairly quickly back in January 2015. I’ve had so many great comments. Many of the fans from around the world are now great friends and we are always sharing stories of our love for all things Tubular. 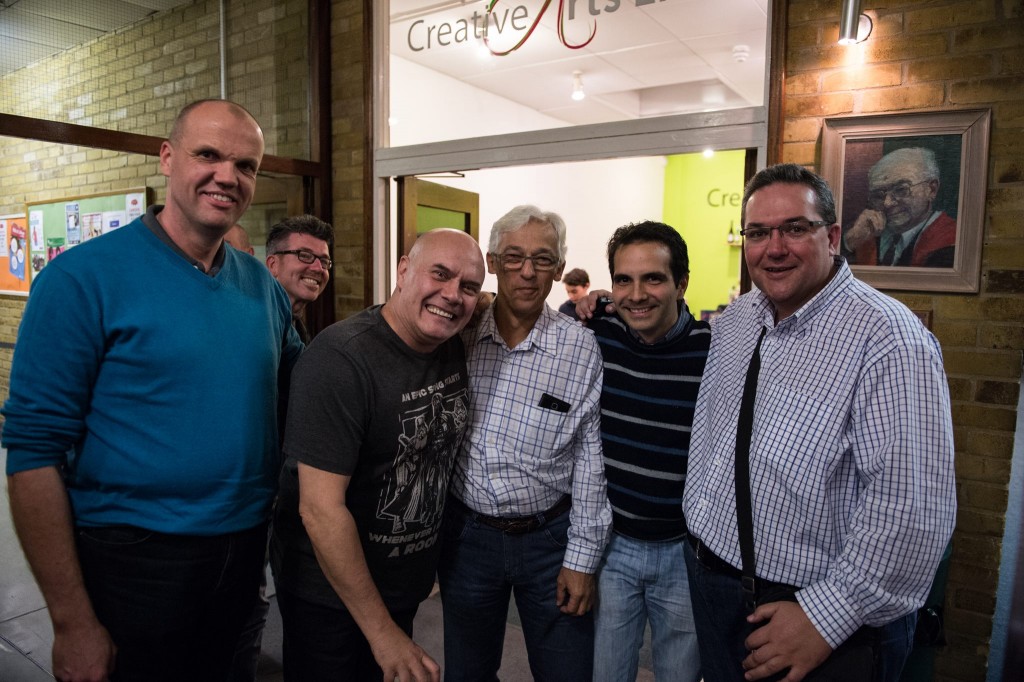 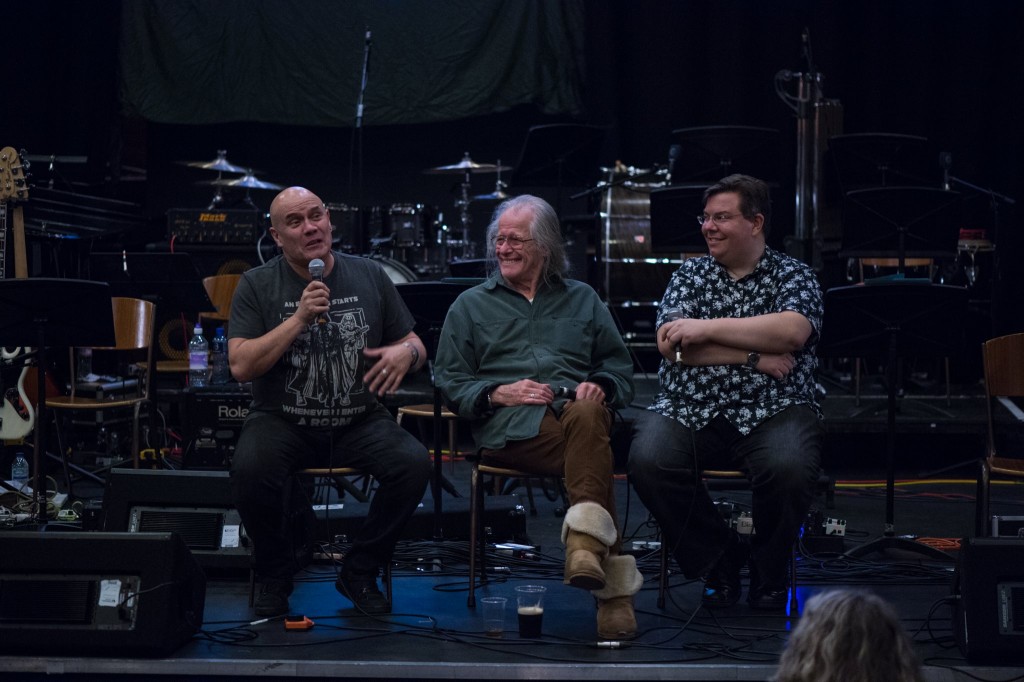 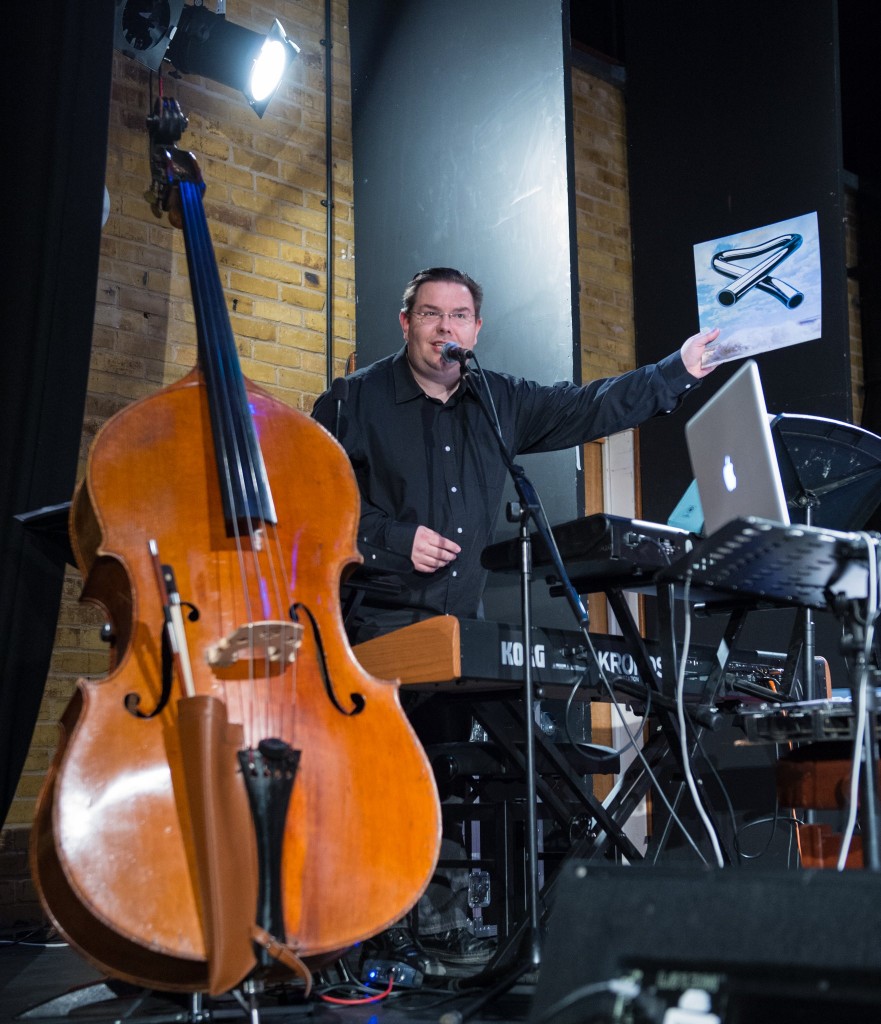