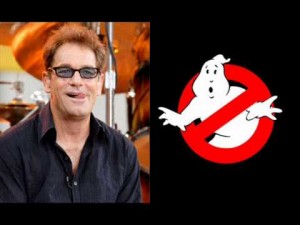 On Monday 11th July at 1.30pm on BBC Essex I’ll be reviewing the new Ghostbusters film. Ever noticed the similarities between Huey Lewis and the News’ I Want A New Drug and Ray Parker Junior’s Ghostbusters?

Huey Lewis sued Ray Parker Junior in 1995 for $5 million over claims that he had ripped off the song.

In an article here, it says that the HL track was played as an example to RPG for the idea of the Ghostbusters theme music. The case was settled out of court and included a confidentiality agreement which was then broken in a VH1 “Behind The Music” interview in 2001. RPG then sued HL over that – see article here.

Bonus – What about the chorus of Bang My Head by David Guetta feat. Sia & Fet?!