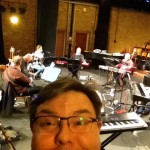 Several projects are steadily appearing for 2017: Tubular Bells Live 2017 at the Mercury Theatre is fast approaching on Saturday 8th April with about 100 tickets left; I’m composing an orchestral Fantasia on Essex Pop Songs for the 60th anniversary of the Essex Youth Orchestra as part of the Sounds of Essex festival on 1st July in Colchester Castle Park and I’ve written some more string parts for Anna Pancaldi’s next EP launch on 22nd March in London.

But first, from the Oscar nominated soundtrack Moonlight by Nicholas Britell, here is Steve Bingham performing my arrangement of “The Middle of the World” which features the hip hop technique of Chopped and Screwed samples of itself, transposed and layered to form part of the track.

Get your tickets here.

Judy Dyble and the Band of Perfect Strangers will be performing at the WMJazz Club at the Watermargin Restaurant at the O2 on Sunday 26th March and also be playing Cropredy in August on the same stage as Fairport Convention, Marrillion, Petula Clark and The Divine Comedy. That should be amazing! 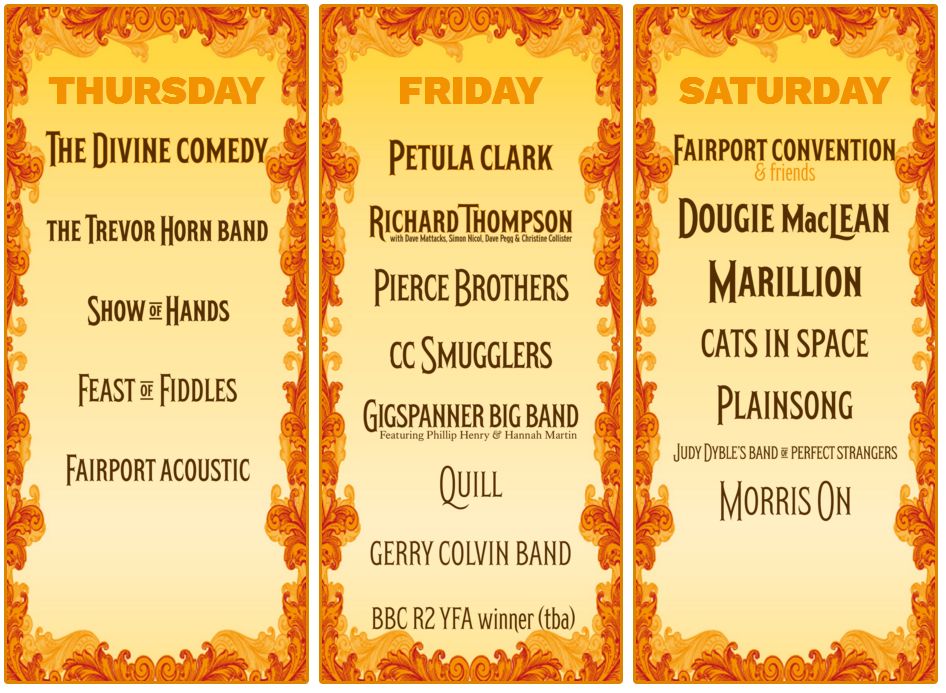