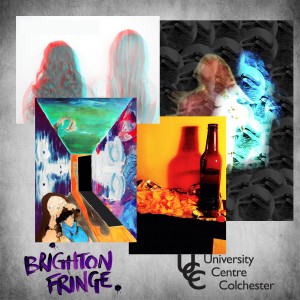 I have just returned from two nights of fringe theatre previews at the Mercury Theatre Colchester where final year BA (Hons) Acting and Creative Performance students from the University Centre Colchester presented a series of devised pieces as part of The Creative Performance Company – ready to go to the Brighton Fringe Festival next week. Produced by Matthew Morgan-Stevens and supported by UCC Tech Theatre students and Mercury Theatre staff, the four 45 minute shows proved a great hit with the audiences and what a diverse set of devised pieces! Here are four mini reviews and details of their Brighton Fringe performances to come! Click the pics to visit the Brighton Fringe ticket pages for each show! 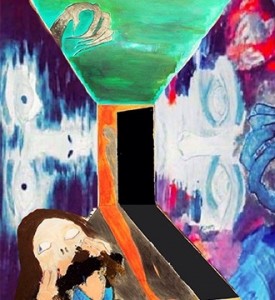 Review: This was an energetic physical theatre piece moving in and out of insomnia and stories that we all think about when we’re asleep – or not quite asleep. Great performances by the team of five with effective audio soundtrack and some up close and personal moments that engaged the audience even more! A rollercoaster of emotions from thoughtful to scary, from plausible to laugh-out-loud funny! 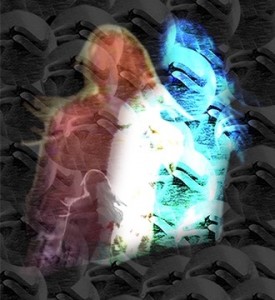 JUST BROKEN – If you are only half of who you are, would there still be enough of you to be the same as you were? Mary suffers with demons in her life, day in, day out. John wants affection. An original piece of drama exploring an unstable relationship at breaking point. Is anyone in this world normal?

Review: A well directed and thoughtful drama about a couple plagued with personality traits and personal trauma. Very moving and thought provoking as you connected well with the characters very quickly. 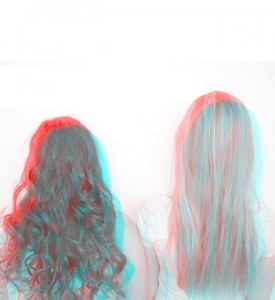 DOT. DOT. DOT. – A new absurdist play featuring two young female protagonists, following and exploring the dysfunctional relationship that they share. Their world is a simplistic and isolated setting in which they continuously battle between innocence, cruelty, wants and needs, as they question their life together.

Review: Having not read the description, my mind raced to fit the correct concept to this two woman show, again, well directed and put together with vibrant and childlike ease – although very heightened. I still left the theatre thinking through whether the two girls were sisters, friends, imaginary friends, dolls or twins in the womb! I suppose that’s the point of absurdism! Bravo. 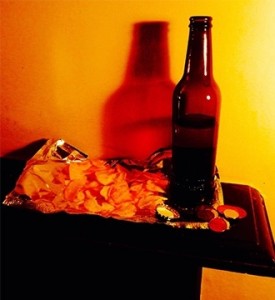 THE FOOL, THE CHAMP AND THE BANDITO – Join us on a journey where we will explore the effects of laughter, alcohol and the random s**t three actors can come up with. Of course, we can’t forget to comment on politics and social events, so don’t worry, it’s not all for the hell of it. Be there or be at the pub, either is good!

Review: This three man romp was typical fringe theatre comedy / improv (if such a thing exists) with great audience participation – uncomfortably so at times! Great solo comedy and characterisation, interplay between the three guys, musical interludes and recurring gags! You’ll wet yourself with laughter and laugh your (Russian) socks off!

Overall a thoroughly diverse and enjoyable set of shows which highlights the great work inspiring the next generation of performers, writers and directors at University Centre Colchester! I should know – I’m proud to manage the School of Performing Arts!  Well done to Matt and the casts of students benefiting from the input from great external professional directors and collaborators who have inspired our students this year!

One to watch out for! Year 2 UCC Actors: The Young Junk Theatre Co. 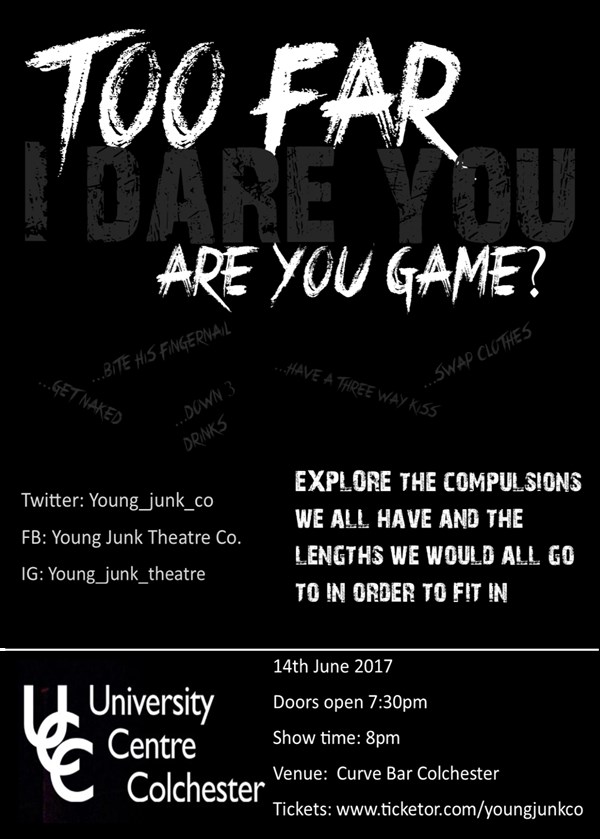