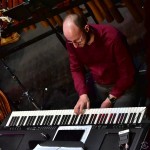 “When the music is ready to emerge it will do and on its own terms. That is the beauty of music. It lives and breathes on its own.” — Ryan Yard.

Shropshire-based musician and teacher, Ryan Yard, is well on the way to completing his new album “The Nature of Solitude”. It is due for public release on 16th September with a special 26th August release for the supporters that pledged donations to get the album up and running on Kickstarter, which saw Ryan exceed his start-up target.

The album will follow in (or near) the footsteps of Mike Oldfield and David Bedford, like mutual friend and composer Rob Reed (for whom Ryan played keys for the recent Sanctuary Live concert). Ryan explores and expands the sound world of Oldfield and musicians of the 1970s but without drawing too closely on any one idea, hence finding his own musical voice (or perhaps the music leads him in those directions). The album will feature two 20 minute “sides” with all music performed and recorded on the iPad, like his previous synth based concept album M.A.C.O. which I reviewed here, with soaring guitar parts played live by regular contributor Justin Towell.

The opening of Part I is pleasantly reminiscent of Hergest Ridge and the penultimate track of Tubular Bells, where a steady pastoral E minor feel with flute samples, ambient guitars and a nicely rhythmic bass groove is enhanced by ethereal choir samples, Oldfield-esque organ and glockenspiel. The stereo mix is very engaging and worth a listen on headphones. As the piece develops, we head towards a gentle exploration of shifting harmonies using analogue brass, pipe organ, Mellotron choirs and arpeggiators with a nod to vintage Andrew Lloyd Webber and Rick Wakeman. The main theme returns with rich orchestral textures before an abrupt shift to something more electronic on the way…

Part II opens with a gradual build up around E major (with generous helpings of Mixolydian mode, giving a folky & celtic orchestral mood.

Check out the early demos here: PART I and PART II 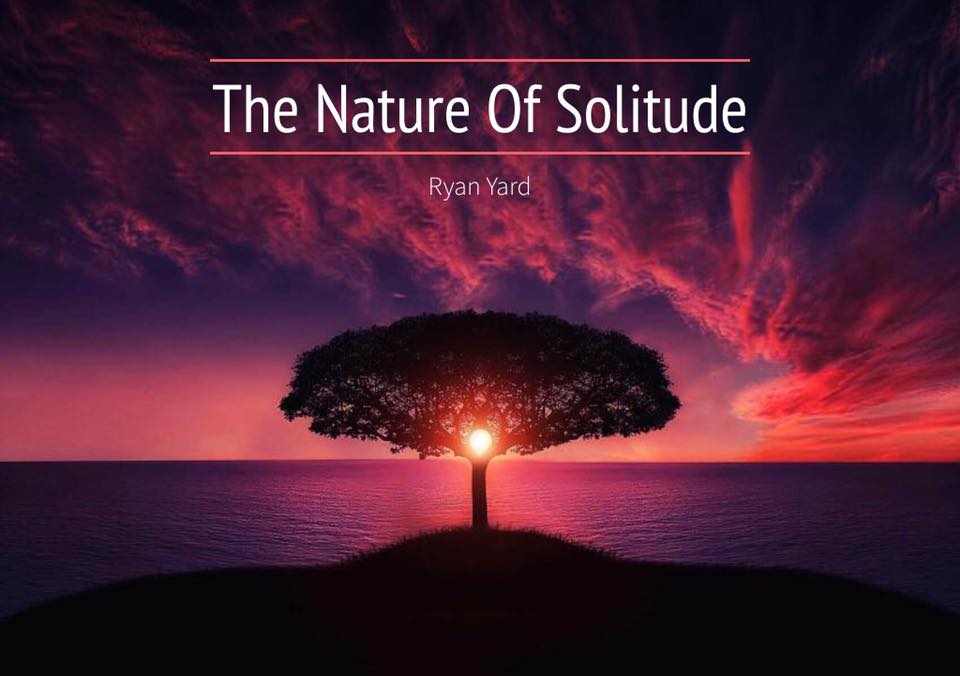 According to Aristotle (in “Politics”), one can find contentment in solitude and I’m sure this album will provide plenty of listening for a late summer’s evening with a glass of something chilled. I look forward to the release!

Find Ryan Yard on his website and on his new Facebook page. Also check out Ryan’s audio commentary for M.A.C.O. on his YouTube channel being released track by track.