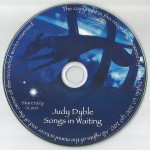 Several years in the making, we have a new EP out by Judy Dyble and The Band of Perfect Strangers (affectionately known as TBOPS). This is a limited edition of 300 copies of 5 songs from the forthcoming complete album ‘Earth Is Sleeping’ When they are gone…. they are gone… The songs are co-written with Alistair Murphy, Neal Hoffmann, Michael Raphael and Dean Frances-Hawksley and recorded with musicians, Neal Hoffmann, Alistair Murphy,M ark Fletcher, Jeremy Salmon, Phil Toms, Rich Nolan, Paul Love.  My string arrangements are performed by Steve Bingham, Brenda Stewart and Daniel Grace with Brendan McAuley on Irish Pipes. Artwork by Angie Rooke and on-body CD picture by Tamsin Abbott. 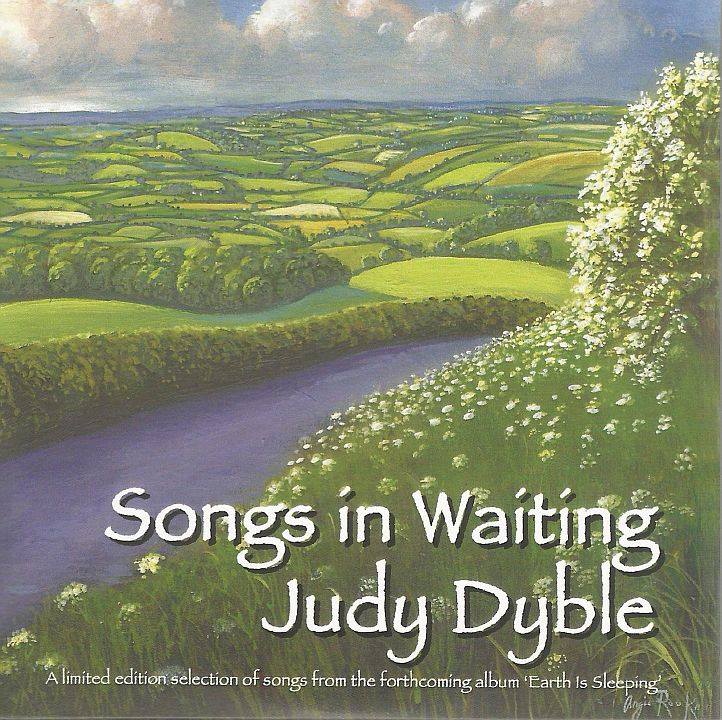 Be quick, this is a limited edition of 300. What is not sold either at live gigs or online will be on the music stall at Cropredy. But that’s not likely to be many copies. Where to start? Judy has not so much found her niche in the music world of the 21st century as carved one out for herself. If you are looking to a musical genre for her recordings. File under Judy Dyble. It’s not folk, rock, pop, progressive, or anything else, though there are of course elements of all throughout these five tracks.
The sound is based around hearing every syllable clearly as Judy sings, with guitars, keyboards, string quartet and Uillleann pipes swirling around her as she tells her tales and stories. “Marianna” is first for a biography in music. Alistair Murphy’s gentle piano introduces “Broken Day”, the silence of a loved one having gone away. Tears falling like the raindrops as the singer tries in vain to keep herself together. The electric guitar solo is equally sublime, so gentle, fluid, with lots of space between the notes.
My highlight is “Faded Elvis”, the chap who aspires to be a star. In reality, he stacks supermarket shelves for a living, then gets up at night and murders the hits. The minor keys, the Elvis instrumental teases on the piano, and of course Judy’s voice are just wonderful. The string section features most in “See What Your Words”, whilst “Newborn Creatures”, in much the same style as Judy’s last album, has a solo on the Uilleann pipes courtesy of Brendan McAuley. Multi tracked vocals for the harmonies, and pauses before the song takes off again, this is a very hummable tune that will stick in the ear.
This is a sampler for the forthcoming album “Earth Is Sleeping”, I for one eagerly await that release, although there will be an album “Summer Dancing” with Andy Lewis released before then, on 18th August – though I expect some early copies will be at Cropredy.(Yes there will!)
Don’t forget to also check out Judy’s guest appearance with the wonderful Big Big Train on their new album “Grimspound”. Judy sings a duet with David Longdon on “The Ivy Gate”. The whole album is prog with a heavy folk influence in both performance and song subjects. 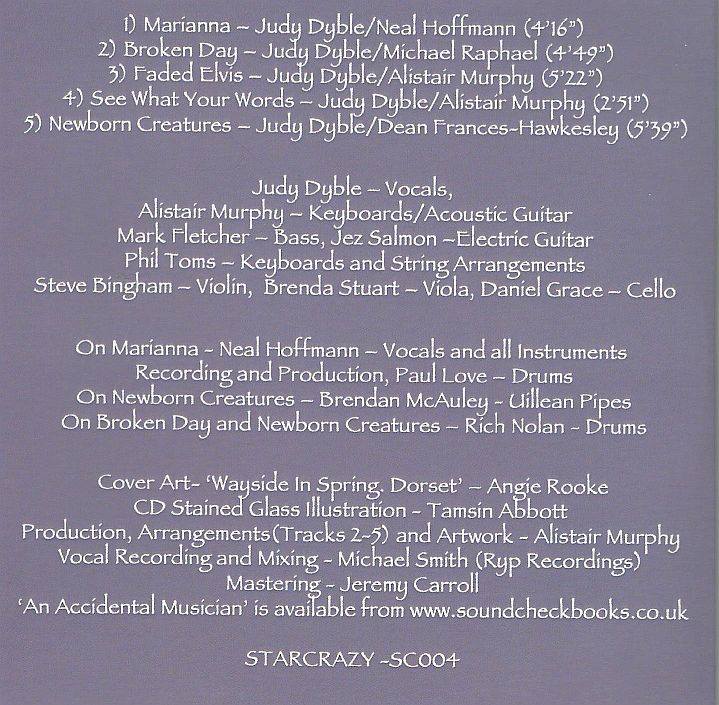 There might be some left for our August performance at Cropredy, the Fairport Convention Festival, playing to an audience of 20,000 festival goers! 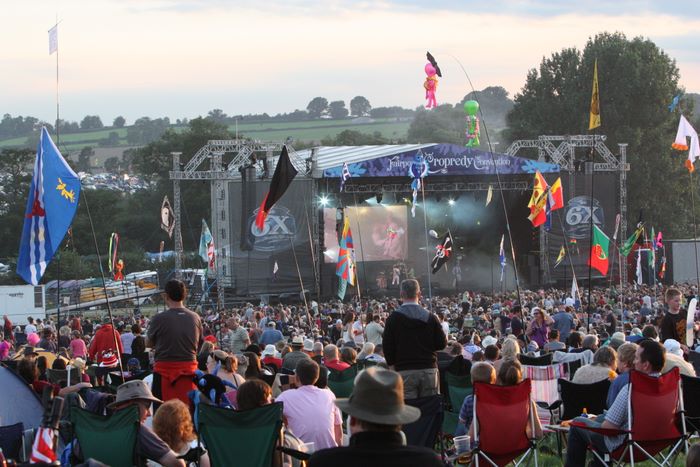 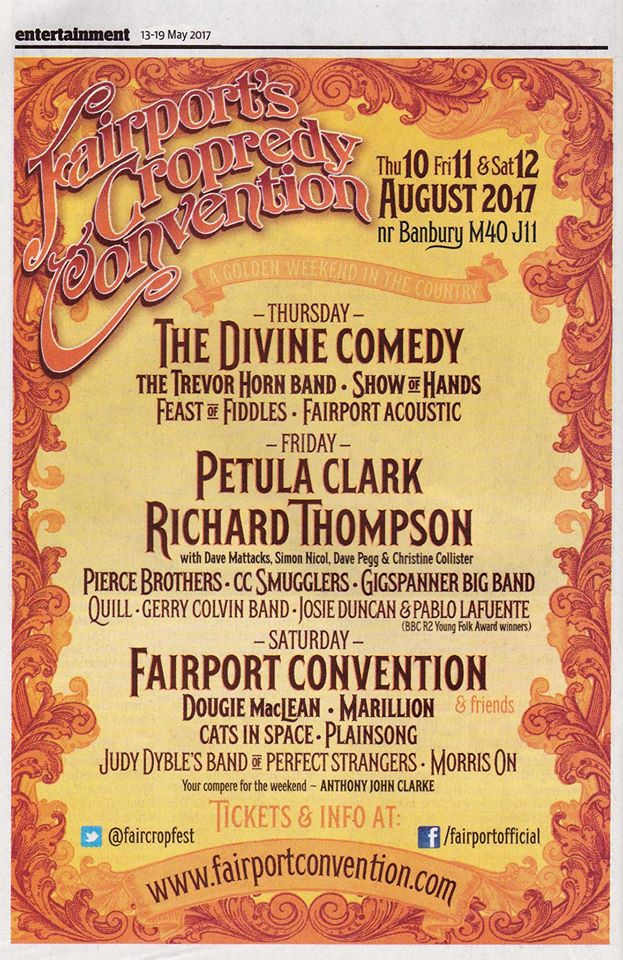