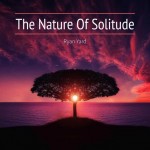 This is a really pleasurable listening experience with melodic themes that will be stuck in your head for a good while after. The long-form flowing nature of the work allows you to perceive the piece holistically rather than a selection of separate tracks. Ryan has proved that he has a number of musical strings to his bow – from post-classical string quartet and piano, to epic storytelling narratives and now 1970s inspired musical adventures. The sensitive guitar work of Justin Towell adds that additional human feel to the work which already avoids being stuck in a loop.

Ryan Yard’s new album “The Nature of Solitude” is due for public release on 16th September with a special 26th August release for the supporters that pledged donations to get the album up and running on Kickstarter, which saw Ryan exceed his start-up target.

The album follows in the footsteps of Mike Oldfield, David Bedford and their prog/classical contemporaries. Ryan explores and expands this sound world but without drawing too closely on any one idea, hence finding his own musical voice (or perhaps the music leads him in those directions).

The main album features 41 minutes of music in split into two sides with all music performed and recorded on the iPad, like his previous synth based concept album M.A.C.O. which I reviewed here, with subtle melodic and soaring guitar parts played live by regular contributor Justin Towell. In the download package, there are over 12 minutes of early demos and unused themes, 6 video interviews detailing the recording process, along with a programme note from the composer (including):

“The album was made using only my iPad and the greatest challenge I wanted to overcome was to make something that sounded human, organic and as if it could have been written at the same time as early Oldfield. Taking a very clinical, precise piece of electronics such as an iPad and giving it soul was of utmost importance to me so I made sure to play everything by hand often without the aid of a metronome. What you get from this method of recording is a slightly imperfect performance which ultimately adds soul, character and charm.

Like Mike Oldfield during his Incantations album, I was writing music in two very different psychological states. Part Two is surprisingly bright and optimistic yet was written during some incredibly difficult withdrawal periods. The Nature Of Solitude has been a true journey for me and I hope as you listen to the music you feel moved and inspired.”

The opening of Part I is pleasantly reminiscent of Hergest Ridge and the penultimate track of Tubular Bells, where a steady pastoral E minor feel with flute samples, ambient guitars and a nicely rhythmic bass groove is enhanced by ethereal choir samples, Oldfield-esque organ and glockenspiel. The stereo mix is very engaging and worth a listen on headphones. As the piece develops, we head towards a gentle exploration of cyclical harmonies using analogue brass, pipe organ, Mellotron choirs and arpeggiators with a nod to vintage Andrew Lloyd Webber and synth gurus Wendy Carlos and Rick Wakeman building towards a dramatic climax.

Africa (06:00) – Memories of Incantations flutter around with marimbas and running synths but the rhythmical percussive groove and interplay with the strings are catchy and toe-tapping. Add to this the solo guitar and epic synth choir for a new sound with great shifts in harmony to take the listener on a journey…

C minor section (09:13) – This is clever mix of reflective piano and choir but with the disturbing autopanning organ, no doubt reflecting the mood of the composer at the time. The repeated chord sequence locks you in to this mood but with growing layers before returning to the cyclical organ ideas (minimalist use of themes whilst not minimalism) but with added cross rhythms.

Part I Climax (Opening & Africa reprises) (13:40) – Melodies and themes overlap as a transition to more positive rising passages leading to the “Africa” melody and orchestral layers and celebratory climax. A few tubular bells could be good here!

Part I Coda (17:09) This welcome coda brings in a short piano solo (around those cyclical harmonies) and some dark guitar chords to bring “side 1” to a close. 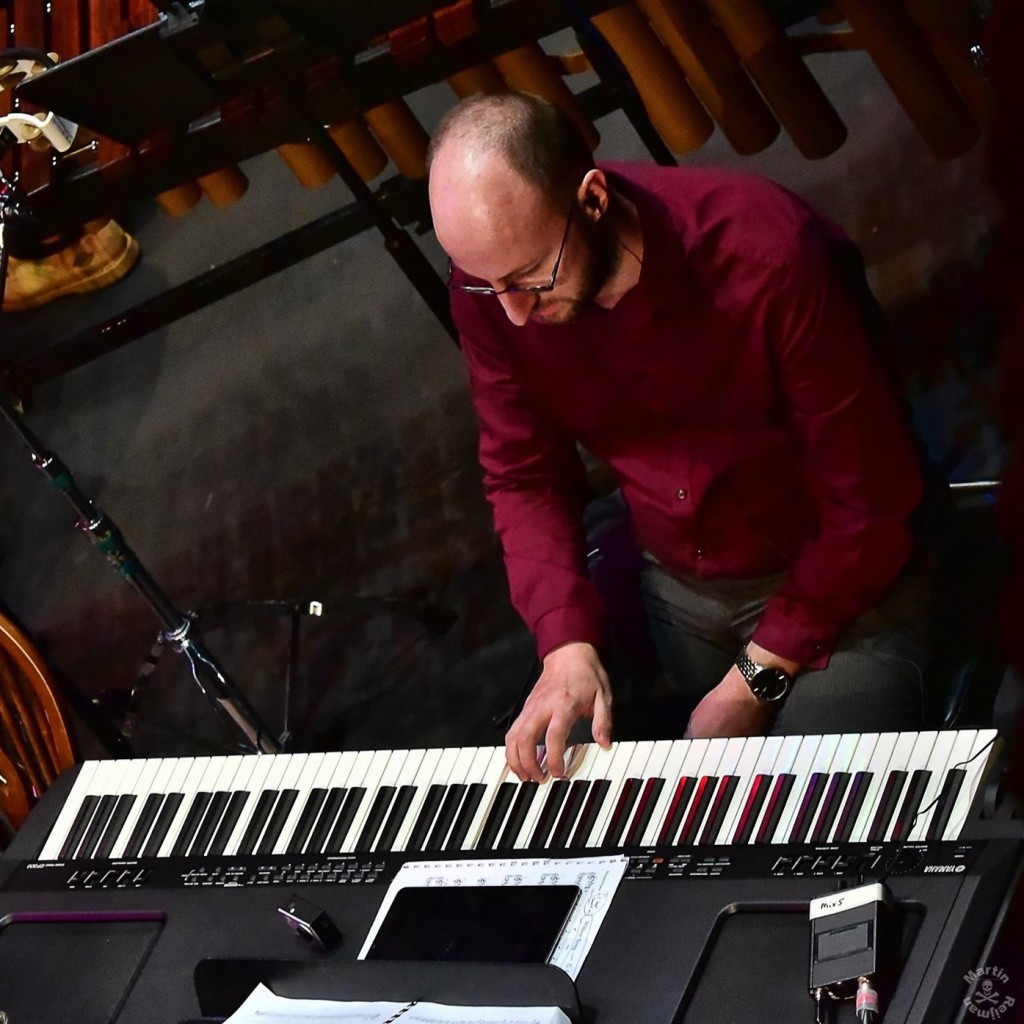 Part II is brighter and opens with a gradual build up around E major with generous helpings of Mixolydian mode, giving a folky & celtic orchestral mood. The bold move for an early orchestral climax and compressed (Oldfield-style) clean guitar is a wonderful passage – I can’t wait to hear this with a live orchestra!

Solitude theme (my title) (04:10) – Based on the rising motif from earlier, this beautiful piano and acoustic guitar section captures a romantic reflective mood with a tinge of melancholy. Building up at 06:20, this has a much warmer and positive feel of sunlight.

Opening theme (development) (09:44) – Returning to side one concepts (autopan organ and the 4 note opening melody on flute / pipe). This is more of development section of ideas than a pure repeat which is welcome.

Glass theme (my title) (11:36) – Ryan calls this “one of my favourite sections from part two and perhaps the most ‘single’ ready. The section combines gentle electronica with Phillip Glass style minimalism wrapped up in a toe tapping cyclical melody. Things get a little more serious midway through with the addition of guitar work by Justin Towell.”  Yes it does. Great stuff with a great build up to…

Finale (19:20) A powerful climax of all of the forces used and building to the final theme in A major with soaring guitar and flute. The inclusion of rhythmic percussion is welcome and keeps the piece driving towards its climatic prog ending!

The bonus material is welcome to give insight into the production and the second unused piano sketch of Part 2 material could make an apt post-finale code.

Thanks to Ryan for the preview of the album and other materials.