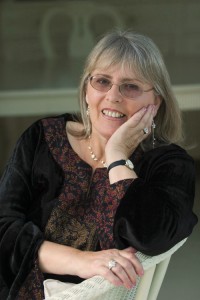 I’m pleased to share this lovely interview with the lovely Judy Dyble (formerly with Fairport Convention). Last May, I worked on several string/wind arrangements for her forthcoming album “Flow and Change” a year ago and it will be released in June.

The 12 minute track “The Sisterhood of Ruralists” is a biographical song about a collective group of four women artists: Hannah Willow, Catherine Hyde, Tamsin Abbott and Jackie Morris. Their beautiful work can be found on Facebook and elsewhere online.

The interview is with Jon Downes from Gonzo Daily – read the full interview here.  Here is a taster:

JON: I love the string quartet.

JUDY: They’re brilliant. They are just so good. And the arrangements by Phil Toms who is part of the string quartet are just stunning. He’s a lecturer in Essex at the Colchester Institute. And he’s a good friend of Steve Bingham who plays the violin who also works with No-Man and various other extraordinary people. It is worth Googling him to find out what he does. I think his wife plays viola. They have their own little string quartet because they do a lot of classical work but they love doing different stuff like this as well.

JON: The thing that I found most extraordinary about the album is that you told me last time all the musicians on it play their things separately and you weren’t in the studio with any of them.

JON: Because it sounds surprisingly intimate. It sounds like you and a bunch of musicians sat around and plucked the tunes out of the air and sang it to each other as you were writing it. It’s got that freshness about it.

JUDY: I’m delighted to hear that because mainly Alistair sent stuff of to people and they’d send back what they thought it should be. And I think around 99% of the time they got absolutely everything right. […] In fact when I did the gig in London I used most of the musicians – the basics of the musicians on this album- to play with me and it was amazing how well it gelled. We didn’t have to work too hard on the arrangements because everyone knew what they had done. I think they may have rehearsed a bit beforehand to be honest but when they got to me we just played the songs through a couple of times and thought that’ll do. 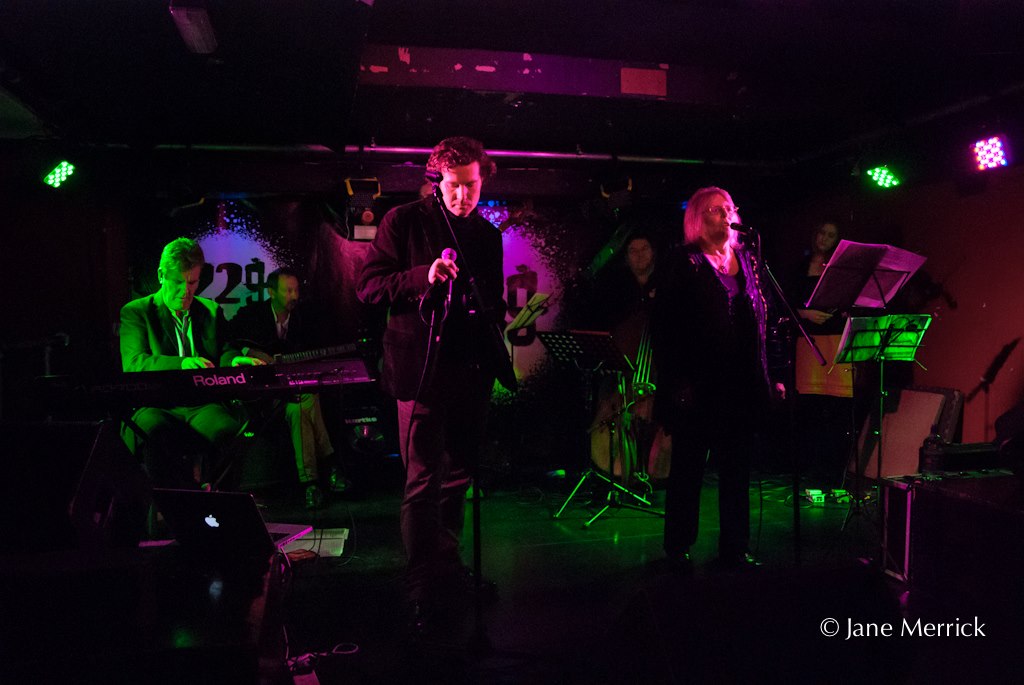